The Department of Visual Arts and Music presents

by Benj Pasek and Justin Paul

with support by the Columbia College Elysium Players

Written by the award-winning Benj Pasek & Justin Paul, EDGES, follows four twenty-somethings’ journey to self-discovery as they face love, loss, and everything in-between. A huge hit on Broadway in 2007, this new production adds to the already strong piece. 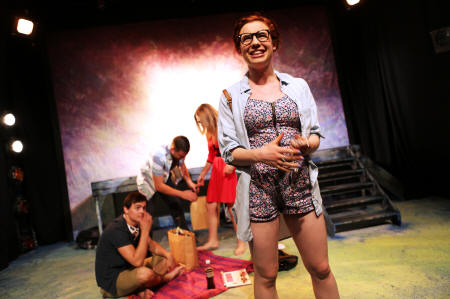 Hilarious, moving, and endlessly relatable, EDGES is an unmissable and fantastic evening of theatre for all to enjoy. This contemporary song cycle explores the questions young adults face as they come of age and seek simple truths in a complex world.  Find out just how many other people also spend Friday nights at home on Facebook or what to do when your boyfriend likes theatre and flower arranging a little bit too much!

With wit and charm, the musical vignettes follow them on a journey of confronting emotions, escaping expectation and deciphering complicated relationships. 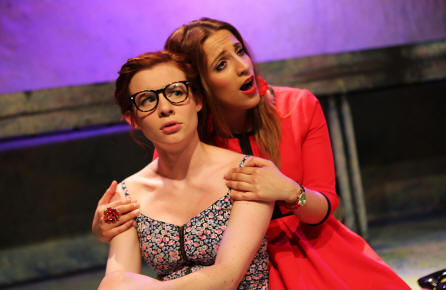 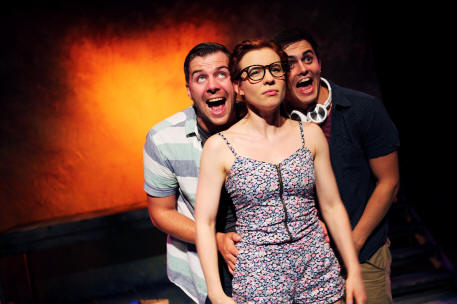 “EDGES is an unforgettable experience, a true classic of modern music in the vein of RENT and SPRING AWAKENING” – New York Times 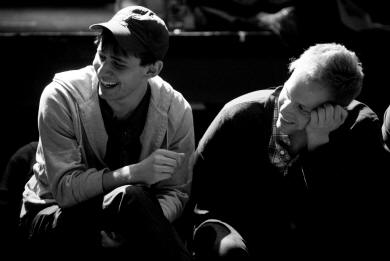 ‘Pasek and Paul – The Heirs to Rodgers and Hammerstein’